Cap liners are the barrier for your product against the outside world. Even before the container is opened, these liners already serve vital functions, but one very important purpose for the cap liner is as a tamper-evident seal.

The more common and widely-known functions of cap liners include serving as protection from leakage of the container especially during transport, acting as oxygen and moisture barriers to preserve the shelf-life of the products, and providing evidence of any tampering with the goods. For the average consumer, the assurance provided by having such a tamper seal is necessary to keep the trust of the people. Any evidence of tampering with said evident security seal will be enough to alarm them of any issue with the product. Knowing this, the consumers trust the quality and design of cap liners to keep them safe. In turn, tamper-evident seals increase the public’s high regard for the manufacturers and distributors of the products.

The FDA and Tamper Evidence

The importance of a tamper-proof seal cannot be understated. In fact, the U.S. Food and Drug Administration (FDA) even has protocols for food and drug packaging and how manufacturers should utilize tamper-evident seal technology for the public good. They have strict guidelines that hold the interest of the consumers safe. These considerations, when implemented thoroughly, increase public trust in the products that manufacturers release in the market. 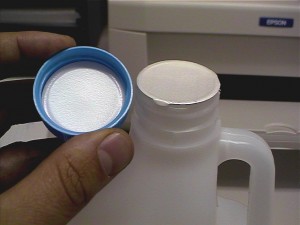 In the food industry, many pantry staples come in bottles and containers with reusable, two-piece induction liners that provide tamper evidence. They also serve to keep the contents of said containers fresher for longer. Food packaged with these tamper-resistant seals may even be in liquid forms such as dressings, nut butter, beverages, and a variety of sauces, or they may be powders such as coffee and seasonings. Basically, most foods need to be kept safe from leaks and humidity changes, while also providing tamper evidence for the safety of those who consume them. As such, this industry employs tamper-evident seals to meet the demands of the people.

Cap Liners as Tamper Seals for Bottles and Jars 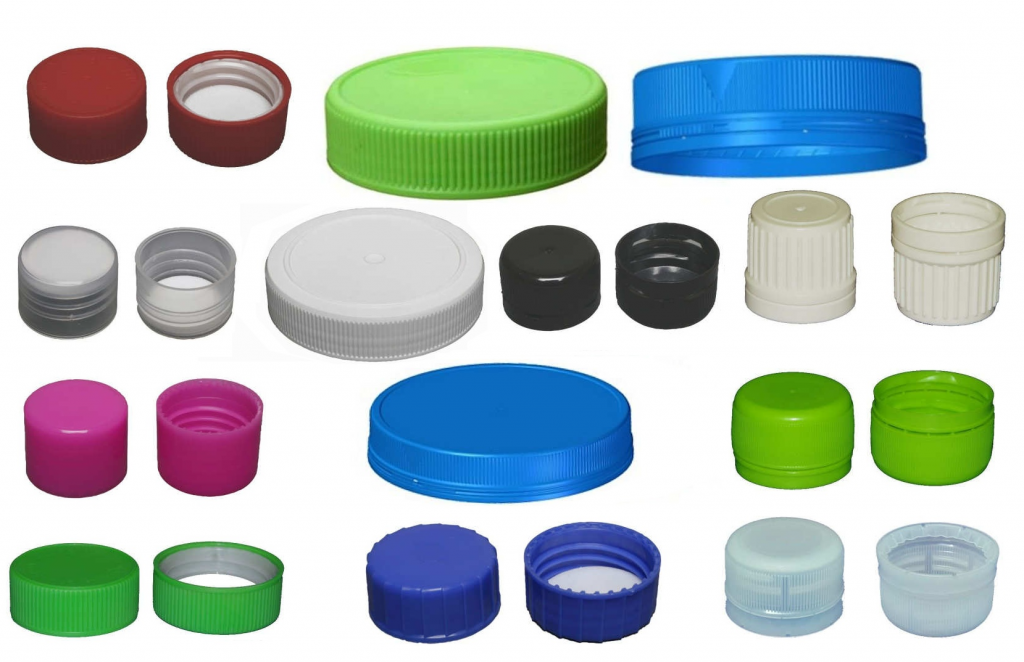 Cap liners serve as clues for any tampering as once removed, these tamper-proof seal stickers cannot be reattached to the container without the necessary equipment. A reliable tamper seal for jars is achieved through the induction sealing process by which an electromagnetic current is applied to heat up the tamper seal. Through the process and the application of the appropriate amount of heat and pressure, the cap liner is placed directly onto the mouth of the bottle and cannot be reattached once removed. Thus, the induction liners can serve as proof of any tampering and help identify any problems with the container. The tamper-resistant seal will then move on to serve its other functions by staying within the cap for the duration of the product’s use. This provides an extra airtight seal to prolong the shelf-life of the product and protects against leakage. The cap liner even keeps humidity from damaging your goods and proving to the customer that they are truly, opening a fresh product.

Adeneli Packaging and Benefel Pty Ltd. can help you with your supply of plastic caps and cap liners. Our experts are on standby to take your calls and chats. Whatever product you may have, we have the perfect liner material for you. Product consultation is free and we are happy to develop partnerships with our customers by supplying consumable products that work well with packaging machinery.